Are you a student? Sign up and apply here to get xTiles FOR 5 YEARS FOR FREE! 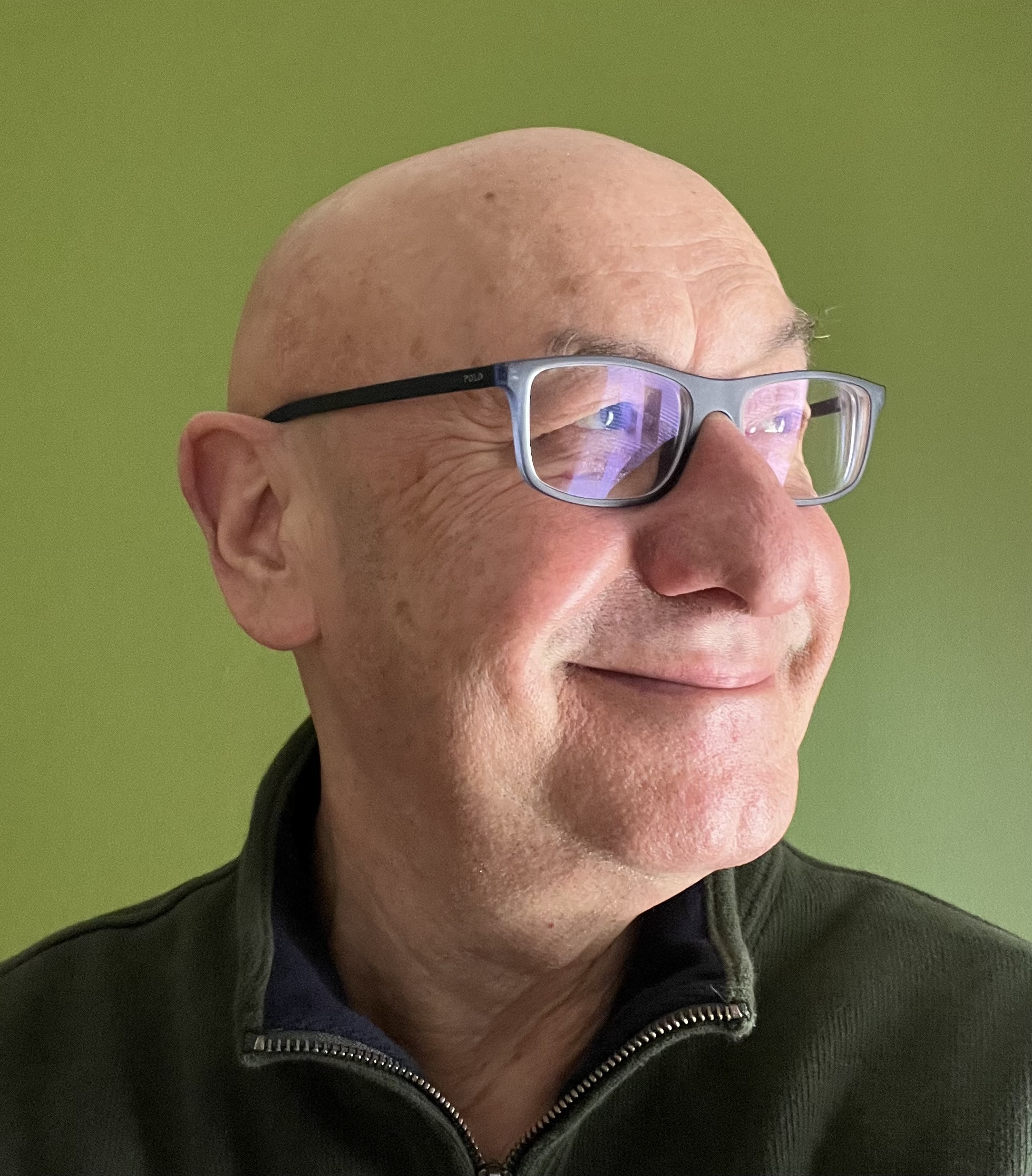 In collaboration with:
Jack Ricchiuto
Use case:
xTiles for writers

You only see the 232-page finished product. What you don't see are the many long months Jack Ricchiuto spent working on his latest book, Together: Kindness in Everyday Relationships.

With almost three dozen books to his name, Jack’s process may have become almost second-nature, but he continues to look for new tech to boost his creativity. He’s tried a host of writing platforms but xTiles is the one tool he’s found that makes him a faster, more efficient writer.

"When we're creating any kind of content, our ability to think is the most important thing. The tools we use either enable or constrain our thinking. I’ve tried many cool writing tools but xTiles is the number one tool that we have available right now that facilitates thinking and creativity. That’s not a small thing at all."

Before xTiles
Felt constrained by inflexible writing tools that made reorganizing paragraphs and chapters challenging.
Limited by an inability to view other sections whenever working on a Word document.
Constantly working around writing tools to make them fit the way he thinks.
With xTiles

Empowered by his sense of control over the direction of the book and loves how he’s able to reorder paragraphs, shuffle sections, and add new ideas with one click.

Can quickly shift between the big picture with one glance and then a specific section the next.

Works more efficiently with a tool that supports his dynamic approach to writing.

Getting a Quick Perspective of the Bigger Picture

If you’d visited Jack in 1996, you’d have seen a living room full of index cards. He was writing his first book then and relied on index cards to plan, outline, and visualize the book.

"I had my Apple computer. But whenever I sat down to write, I always had this blank page situation.”

Writing straight to a Word document was counterproductive to the way Jack worked. It forced him to write in a linear fashion which did not meld with his agile writing process.

“I wrote each paragraph of the book on one index card. This made it easy for me to sequence the book, mix and match ideas, and organize my thoughts. By the end, I had two shoe boxes full of index cards. I was basically doing xTiles in 1996.”

Finding that the flexibility of index cards fit well with his creative process, Jack used them for many of his later books. But this was understandably a slow method of working. So as technology advanced, Jack was always on the lookout for a tool that worked the way he wrote.He found a few. But he always ended up hacking the tools to fit his process.

"What I eventually used were whiteboards. They became my shoe boxes. They were still terrible because I couldn't write whole paragraphs or sections nor move whole things around. But they were good enough for organizing the sections of the book."

The more Jack tested other writing tools, the more he realized how a flexible platform would amplify his writing process. If it could fit the way he worked, he’d become infinitely more efficient.That's why when Jack saw xTiles, he felt he’d finally found the tool he’d been looking for. Like index cards, xTiles gave him the visibility that he couldn't quite get from other tools.

"I write using an emergent approach. I start with a single question, idea, or concept and then everything builds from there. xTiles gives me the visibility I need as the book starts to evolve. I can move different parts around any way I like with just one click. This visual movability is very unique and one that helps me during ideation, planning, and structuring a book."

Handing Over the Mundane but Necessary Tasks

For Jack, writing is exploration. He starts with a question. Then he gathers related research, ideas, and insights — not knowing at first how he’s going to piece them together to build a coherent book.

"It takes me about six months to write a book. During that time I might work on different things every time I sit down. One day I might be working on section one and then the following day, I might go to work on section 10. This is easy to do with xTiles."

Using xTiles to organize his latest book significantly lessened Jack's cognitive load whenever he sat down to write. He no longer spent too much time searching for specific sections like he used to do.

This gave him a sense of control over his work. He could see the structure at a glance and then let that fade away when it was time to focus on a specific section.

Using xTiles has given Jack the freedom to capture ideas at any time and only worry about where everything goes another time. Having all these ideas and research in blocks in a document — which he can organize and shuffle around — has made writing his latest book smoother.

"Even if I've planned out some parts of a book, things can still change as the book evolves. I might think of an additional section. Delete some stuff. Find some new research. Or discover a new angle. With xTiles, this constant shifting and redirection is much easier to manage."

Having an All-in-one Organization and Writing Tool

"The last day I'm working on a book, things are still moving around. God only knows what's gonna' happen."

Jack originally planned to use xTiles solely for organizing his book — much like a digital version of his index cards. The plan was to export all the tiles to Google Docs where he would revise the whole book before passing it on to his publisher.That's when the difficulties of editing in Google Docs became starkly apparent.

"I was about 20 minutes in when I thought 'this is nonsense.' I wanted to move a paragraph to a different section but I couldn't see that section anywhere. I had to cut a paragraph on page 150 then had to scroll back through 98 pages to paste that little paragraph there. There was so much back and forth that I gave up and went back to xTiles."

Sure a tool like Google Docs works when you want to focus on only one page at a time. But seeing only a fragment of the book held back Jack's efficiency.

"When I was working on the document, I had no sense of the whole whatsoever. I wanted to zoom in and out which is what I could do with xtiles. So I left Google doc and finished the book on xTiles."

Without planning to, Jack made xTiles his all-in-one writing tool for research, organization, writing, and editing.And so you can expect that when Jack Ricchiuto writes his 32nd book, he will be using xTiles to help him create and sculpt his next masterpiece.

Before xTiles
Constantly switched between two different apps for task management and journaling.
Annoyed that his digital files were all over the place with no clear organization.
Felt a bit scattered using many different tools to manage his daily tasks.
With xTiles

Delighted with his personal task management and journaling template that is customized to fit his needs.

Pleased with how his documents are organized and how quickly he can retrieve any specific file he’s looking for.

Feels focused and organized using only one tool to plan and manage his life.

It’s Time You Got xTiles